Ask an economist: Are we there yet?

As cities reopen, find out what lies ahead for the economy and real estate markets

This is leading many countries in the region to forecast economic activity returning to pre-pandemic levels by later this year or early 2022.

But with countries rolling back support schemes for businesses and employees, uncertainty remains. Life as it was back in 2019 still seems some way off – and the dynamics of the recovery vary from country to country.

Why CMBS deals in Europe are back on the block May 18, 2021
Will post-pandemic life herald a new era for retail parks? May 13, 2021
What does booming renewable energy mean for Europe’s drive to decarbonise? February 18, 2021

Find out what David Rea, chief economist for JLL in EMEA, believes is on the cards for European economies in the coming months and beyond.

David, it seems each country is progressing at a different pace. Is there a pattern to the recovery path?

Each country is at a different stage, with progress largely determined by the varying successes of respective vaccination programmes.

But they all share a loose trajectory with three stages: reopening, recovery and renewal.

In those countries where there’s recovery, it’s about a return to some semblance of normality, with confidence rebounding, travel picking back up, and commuting and working patterns swinging back from the extremes of enforced homeworking.

Further forward, there’s an opportunity for renewal, where focus turns to mental health, as well as more awareness of sustainability and an opportunity to live, work and play differently.

Given different speeds, is there going to be a divergence of fortunes?

At a household level, there has already been a divergence. Less-well off households are coming out in similar or worse positions. They are more likely to have suffered income losses, for example from being on schemes like the UK’s furlough. Or they’ve run down savings and have more precarious future income and employment prospects.

Meanwhile, already better-off households are coming out of the pandemic even better off. They’re net savers and have built up assets over the course of the pandemic.

This could mean that a recovery in consumer spending will be narrow rather than broad-based. That’s likely to affect the retailers and hospitality venues that benefit from any splurge.

The middle-to-upper market will benefit from greater spending power. Value or discount retailers shouldn’t miss out, but for the less positive reason that many households have seen their finances squeezed.

What’s the outlook for businesses as government support schemes are rolled back?

Debt is likely to be a differentiator. We have seen a large increase in corporate debt during the pandemic, as many firms borrowed from banks, financial markets and governments to stay afloat.

This suppressed insolvencies to well below their normal level – and insolvencies would usually rise during a recession. The UK, for example, saw around 5,000 fewer insolvencies the 12 months to March 2021 than would have been expected during a benign period of economic growth.

As government support measures are rolled back, and as interest rate holidays on debt end, there is the risk that we will see a sharp increase in insolvencies.

For firms that survive, their future growth could be impaired by their elevated debt burden. 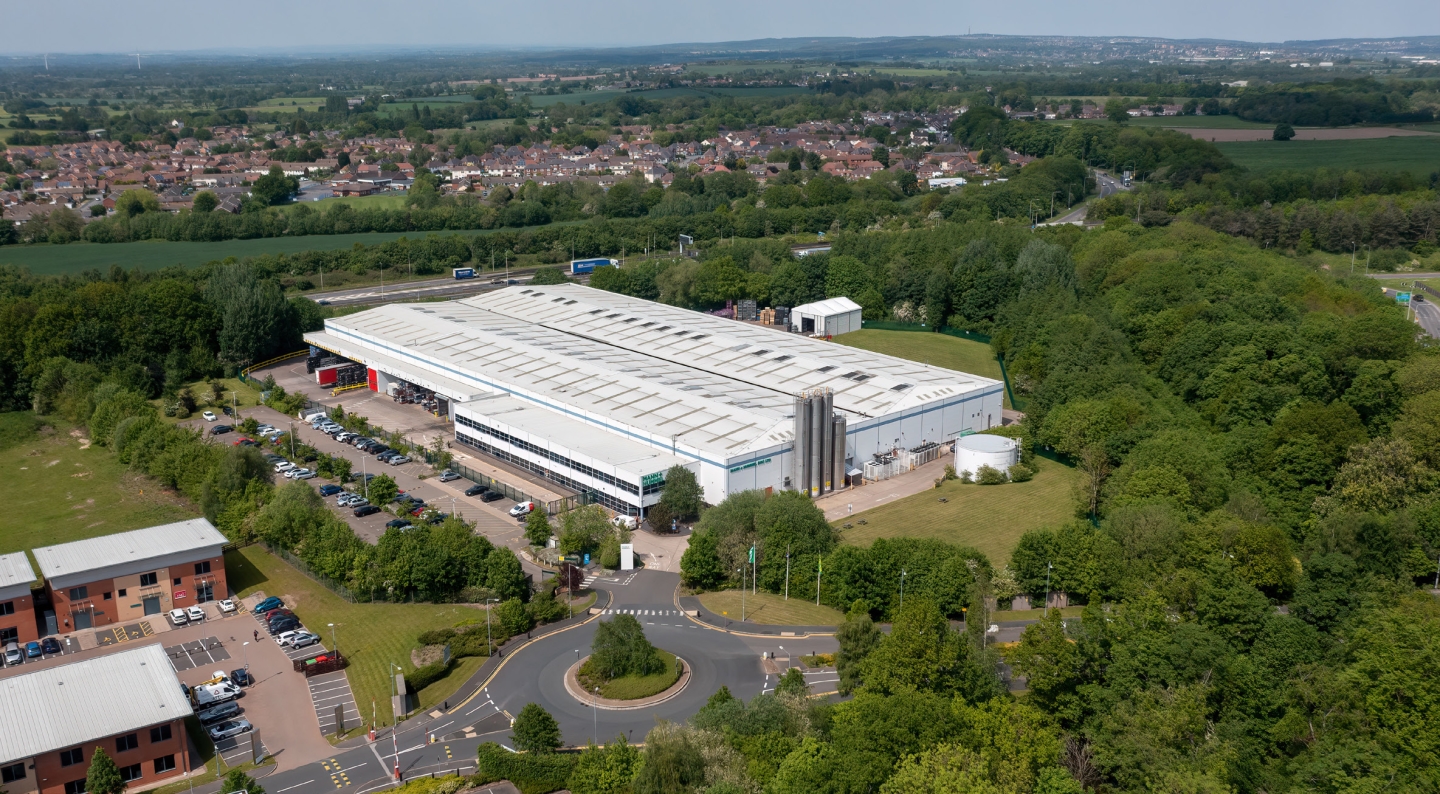 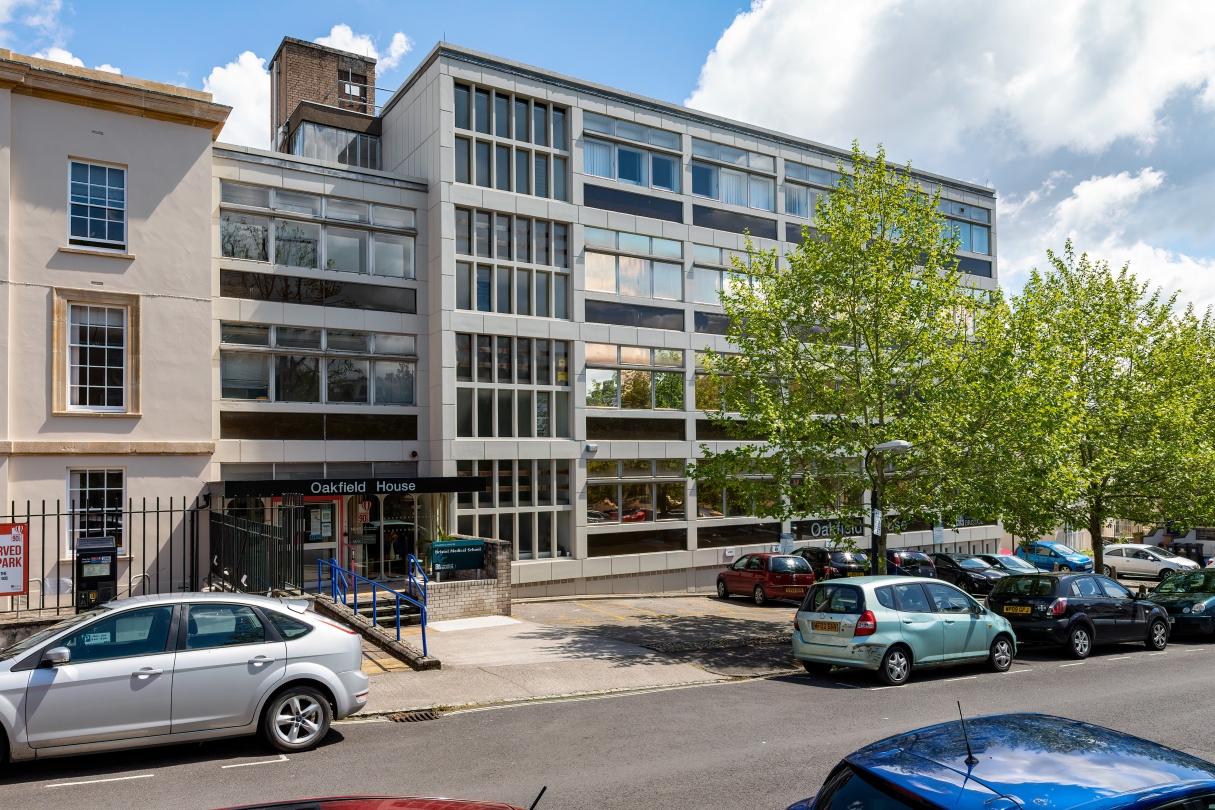 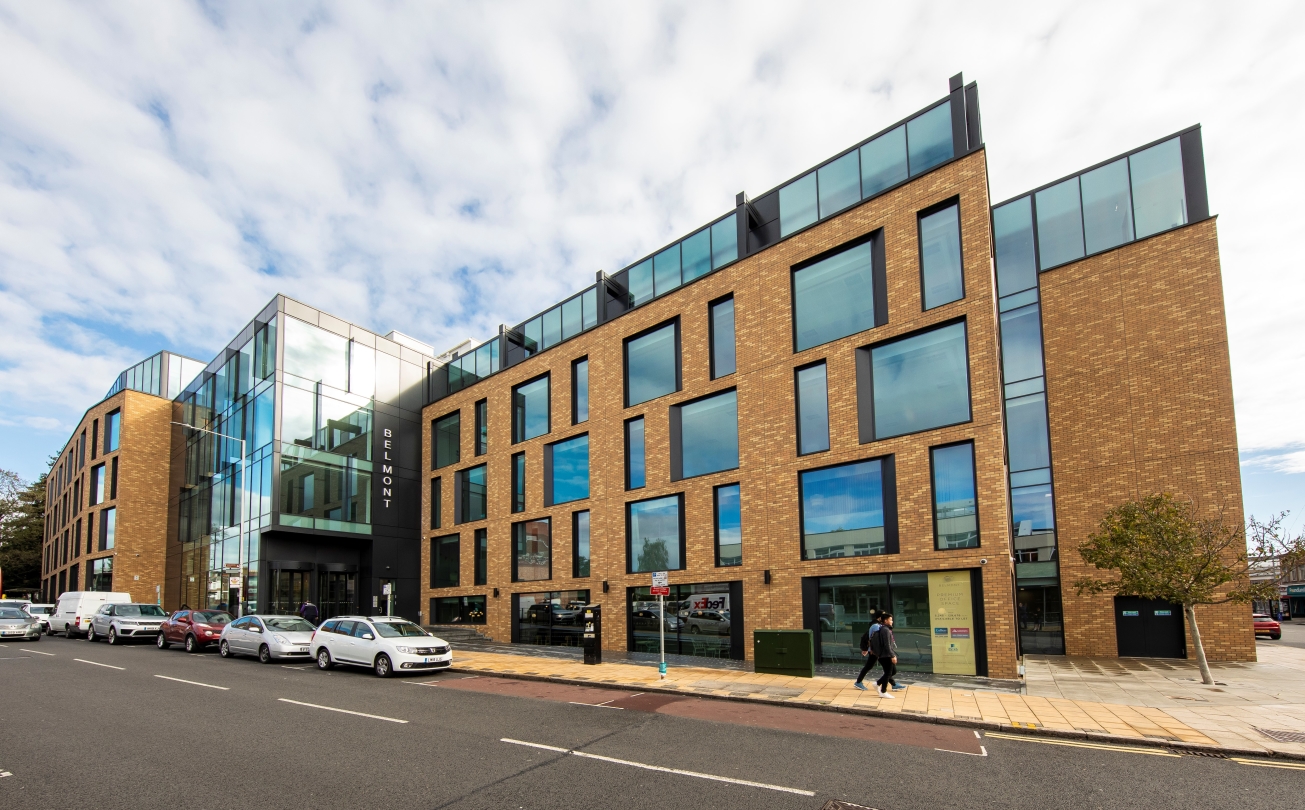 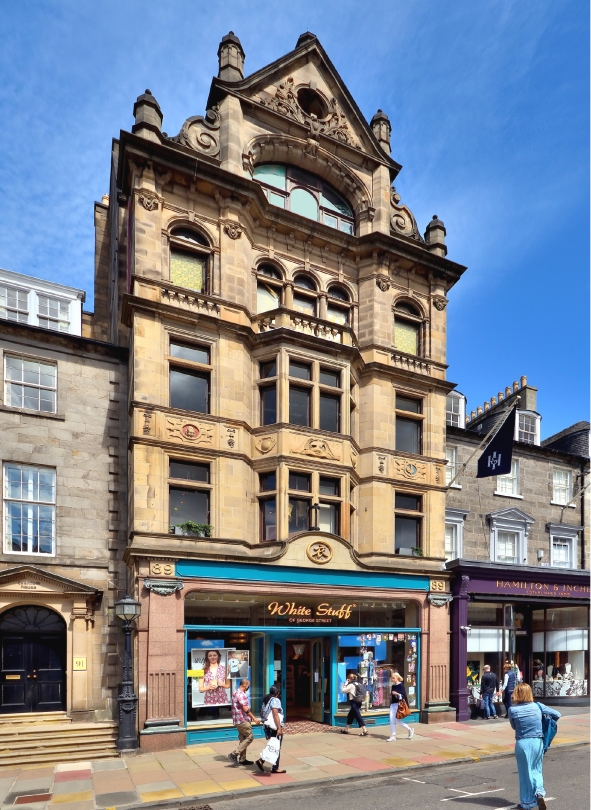 And what about the labour market?

Most markets have seen employment levels decline during the pandemic. Furlough schemes have disguised the true impact and hopefully reduced the negative consequences.

We may see unemployment rise further as schemes end, but this very much depends on the strength and pace of the recovery.

Already we are seeing shortages emerge in certain sectors – arguably more due to a skills mismatch that an absolute lack of workers. This may cause some acute upward pressure on wages, but not more generalised upward wage pressure.

People being back in their workplaces will of course influence city centre economies that rely on office employees returning. Changes in commuting patterns – such as greater use of cars and less of public transport – will also affect city centre spending patterns and municipal revenues.

With such diversity of opinion and policies among employers, it could be next year or beyond before changes settle down into a definable pattern.

Lastly, is the end of an era of cheap money edging closer?

It depends somewhat on where you are. In the U.S., which has already matched its pre-pandemic economic activity level and is growing above trend, the Federal Reserve has brought forward its guidance on when interest rates are likely to rise.

But in Europe, we’re still some way off that point – at least 18 to 24 months in the UK and even further away for the euro area.

It’s also worth remembering that higher – though not high – inflation will mean that even if interest rates do start to head up, real interest rates are likely to remain low, or even negative.

For real estate investors, higher inflation doesn’t pose much of a risk as their assets are a good partial hedge.

Lenders have fully returned to the market, reflecting optimism. An eye will need to be kept on central bank policy as interest rate rises seem to be a blind spot and policymakers could be subject to group-think on inflation.