If current trade tensions between the United States and China worsen, and the stock market continues to slide, prices in Hong Kong's costly housing market will fall at least 15 percent in 2019, according to JLL forecasts.

If current trade tensions between the United States and China worsen, and the stock market continues to slide, prices in Hong Kong's costly housing market will fall at least 15 percent in 2019, according to JLL forecasts.

However, the decline could well be more pronounced – up to 25 percent – if the Hong Kong government doesn't re-assess and adjust its property cooling measures, says Joseph Tsang, Managing Director for JLL Hong Kong.

Prices of mass residential properties have tripled since the Global Financial Crisis of 2008 and are now 63 percent higher than their 1997 market peak. Yet, growing uncertainty around the city's economic outlook has seen prices dip 1.4 percent over the last two months.

The Hong Kong government has already implemented measures such as lowering loan-to-valuation (LTV) ratios and imposing higher tax levies in an effort to cool the housing market. These initiatives have caused property transaction volumes to drop to historically low levels, but they may not be enough to pull back prices and allow for a soft landing for the city's housing market.

"Failure to adjust existing measures will not only exacerbate the price correction but could also have dire consequences for the local economy. We urge the Hong Kong government to remove the special stamp duty, review the application of the double stamp duty and lift LTV ratios," says Tsang.

Currently, buyers in Hong Kong who purchase second flats are required to pay a 15 percent stamp duty and another 15 percent in special stamp duty will apply to residential units re-sold within three years. 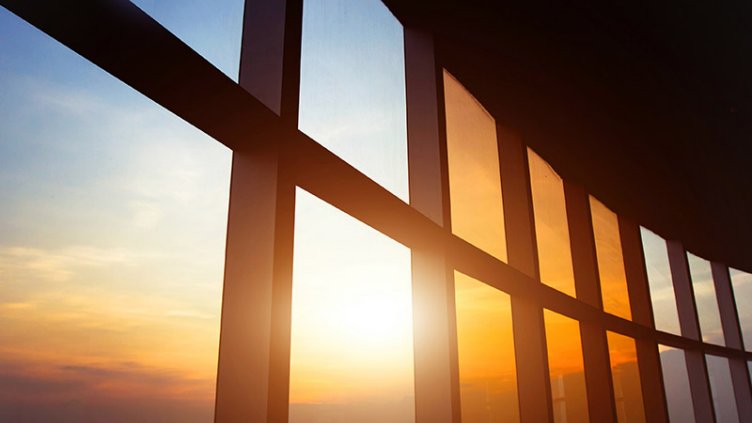 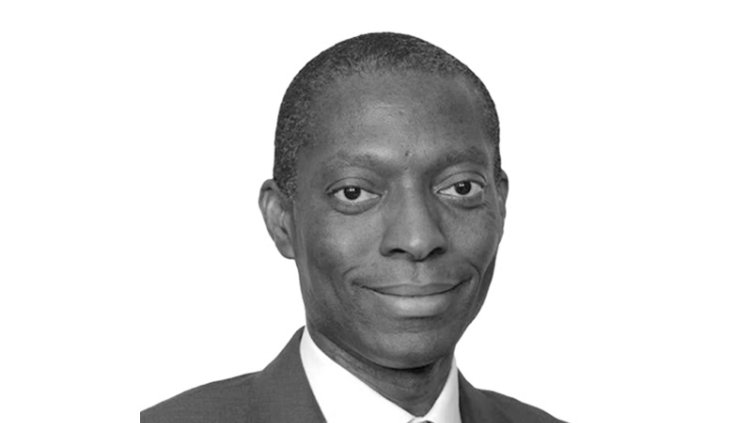 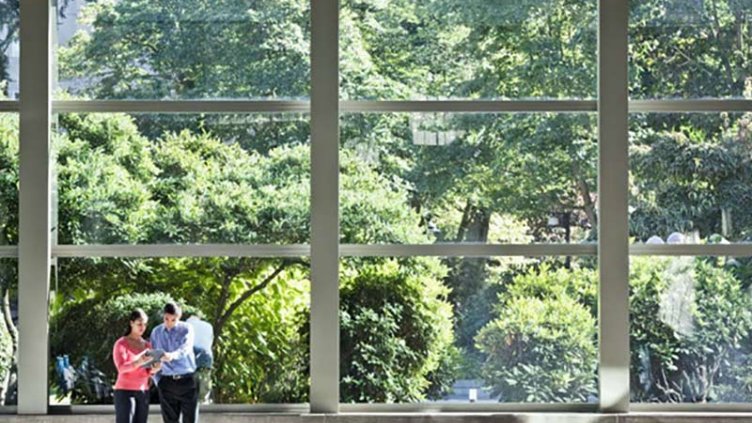