China has been stealing headlines as the ‘market to watch’ for industrial and logistics investors for some years, but a number of developing markets are emerging to pique investor interest.

VIETNAM, 15 March 2018 – China has been stealing headlines as the 'market to watch' for industrial and logistics investors for some years, but a number of developing markets are emerging to pique investor interest.

Top of the list is the booming sub-region of Southeast Asia, where markets like Vietnam and Indonesia stand to benefit from expanded mandates.

"We are seeing an increasing number of companies looking to relocate out of China due to higher labour costs and a challenging business environment. Vietnam is looking to take advantage of the current market conditions and is making a big push to establish itself as the next manufacturing hub for South East Asia", said Stephen Wyatt, Country Head of Vietnam, JLL.

"A number of key factors are helping to attract companies, including lower labour costs, economic zones (EZ's) offering tax incentives and the signing of Free Trade Agreements (FTA'S) including the EU, Korea and most recently the CPTPP," according to Stephen. Challenges still remain with lack of good quality infrastructure and unnecessary bureaucratic red tape, however, we believe there is considerable upside in the industrial and logistic sectors in the coming years and we expect to see strong demand from investors, developers and manufacturers continue.

Japan and Australia remain the key core markets for logistics property in Asia Pacific, while China – although not as transparent – has matured rapidly and boasts a substantial stock of modern assets. But developers and investors active in these key markets are now seeking growth elsewhere in the region.

The shift of manufacturing bases away from markets like China, coupled with the rapid rise of domestic consumption means Vietnam's industrial real estate market is in "the 'early innings' and at an inflection point for outsized growth," said Jeffrey Perlman, Head of Southeast Asia at Warburg Pincus.

Investors like Warburg Pincus are heading to developing logistics markets because of the yield arbitrage and maturing local economies, according to Michael Fenton, JLL's Head of Industrial in Australia.

Yields in Japan sit at around four percent for prime stock and just over five percent in Australia. While in the region's developing markets of India, Indonesia and Vietnam, modern logistics facilities leased to international third party logistics companies yield seven to nine percent, according to Fenton.

Domestic demand and e-commerce are the key drivers for interest in logistics real estate in markets such as India and Indonesia, says Fenton. "The growth of logistics in developing markets is being driven domestically, especially by the needs of e-commerce. India is talked about a lot at the moment; the introduction of a goods and services tax and a formal REIT (Real Estate Investment Trust) market, means the country will have a more transparent real estate system, which will be of more appeal to foreign investors.

Large logistics developers are expanding their operations in developing economies in response to these shifting demographics and evolving retail.

Trent Iliffe, Joint Managing Director of LOGOS Property, which is growing in South East Asia and India, explained that: "For LOGOS, entering new markets such as India and Indonesia is driven entirely by our customers – third party logistic firms and retailers – who need modern logistics properties to support their business in those countries."

All three markets have large populations (India has 1.3 billion people, Indonesia 260 million and Vietnam 93 million) and growing middle classes, which allow operators the scale to build a business and investors more liquidity.

The main barrier to logistics investing in these countries is the lack of suitable infrastructure, especially in Indonesia and India, where reliable road and power access is not guaranteed. Furthermore, while there are some local developers of logistics space, there is little modern stock. "You have to create the product yourself," says Fenton.

There are added complexities in developing markets, such as political, execution and liquidity risks, adds Iliffe. Access to land can be difficult, but that is no different than any market, he says. "Furthermore, we have seen these markets mature in the past 12 months, which has made us much more comfortable with future liquidity."

Those higher risks require higher returns and LOGOS expects a 50 percent return premium based on returns for a comparable project in Australia.

"Future markets for us are likely to be the Philippines, Thailand and Vietnam, partially driven by their large population, as we support of our customers growth strategies," he says.

How cities are confronting climate change 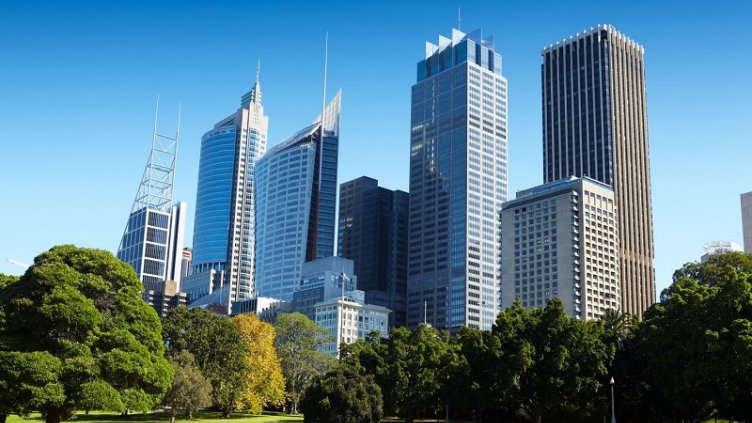 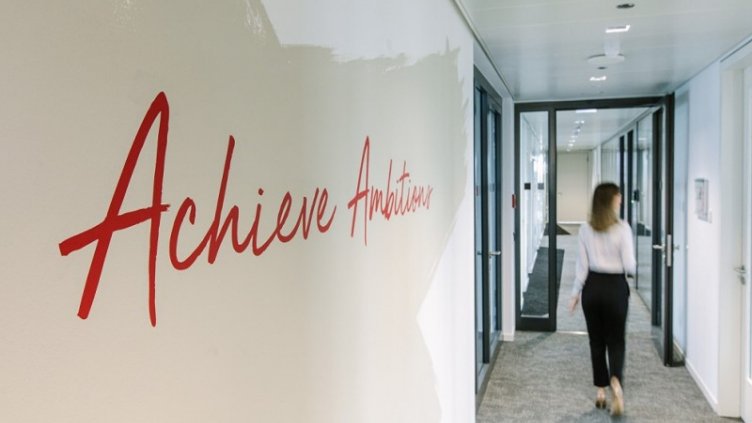 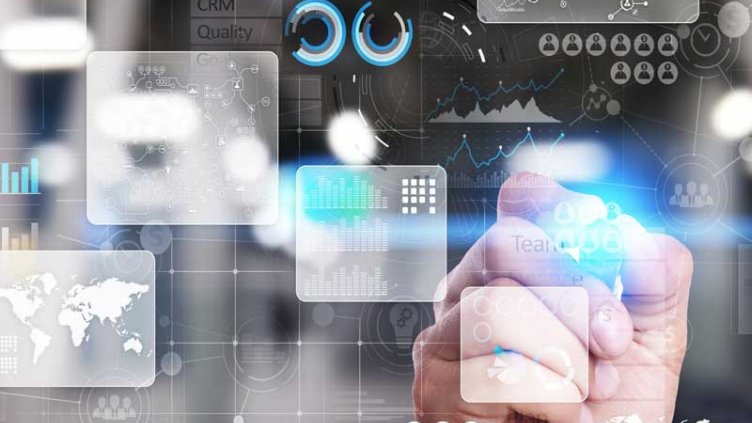 Funding for Proptech in Southeast Asia holds strong at US$72.9m