Undersupply of Grade A office stock in the CBD has pushed office rents to levels not seen since 2008, indicates data from real estate consultancy JLL

Thu Thiem will relieve some of the pressures Ho Chi Minh City currently faces. The infrastructure within Ho Chi Minh's existing CBD is starting to buckle under the pressure of rapid expansion in the last three decades. The undersupply of Grade A office stock in the CBD is pushing rents higher, reaching levels not seen since 2008. Traffic congestion has increased over the past five years, with the number of cars increasing 35 per cent annually from 2012-2016 according to VAMA figures.

"The master plan for Thu Thiem is set to alleviate the lack of supply faced in the existing CBD," says Stephen Wyatt, Country Head, JLL Vietnam. "As infrastructure improves within Thu Thiem, we anticipate that larger firms will start considering Thu Thiem as a viable alternative to the existing CBD and set up their head offices there."

Major developers such as Keppel Land have already set their sights on Thu Thiem, entering a joint venture with local Vietnamese partners in 2016 to develop a prime waterfront site with premium residential apartments, office and retail properties.

Whilst the majority of land has been allocated, several empty sites remain for developers and investors, with Thu Thiem's sheer size posing several challenges. Thu Thiem's developable space consists of 176 land parcels. This includes approximately 3.4 million square metres of commercial space, which can accommodate 217,000 employees; and 3.2 million square metres of residential space for a residential population of 145,000.

"It is critically important that developers pay careful attention to market conditions, as well as supply and demand dynamics to limit the risk of oversupply in the future," says Mr Wyatt.  "It is inevitable on a large mixed-use development site that the area will be a construction site for many years. Developers and purchasers of residential property will need to be mindful of this fact when investing in Thu Thiem."

There remains a gap in the market for school operators as well. According to the Thu Thiem master plan, ten land parcels have been set aside for schools. But the current lack of infrastructure and residential communities have meant a modest take-up rate from school operators so far.

Unlike other new urban development areas in other countries, the lack of preferential policies and incentives are some of the biggest hurdles to the speed of Thu Thiem's development. "In order to speed up development activity we would like to see the creation of a special  'economic zone' with less bureacractic red tape which will create a favourable environment. A sound legal and planning system will also catalyse the area's development for investors and developers," says Mr Wyatt. 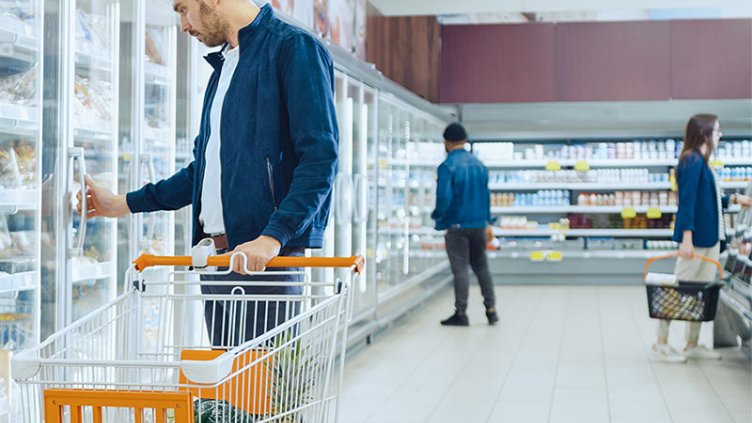 The next decade of cold storage market in Asia Pacific 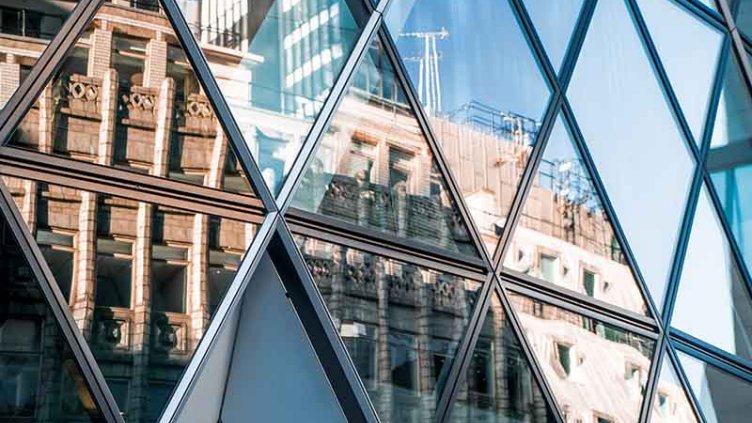 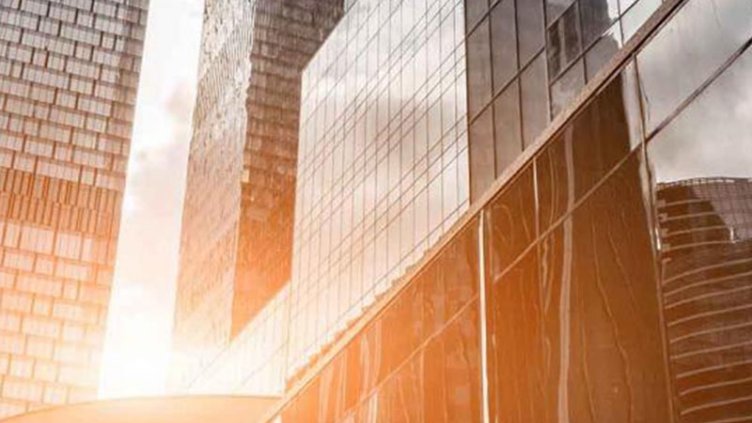