Why 5G is racing ahead in Asia

Asia Pacific is leading the charge for the next generation of mobile connectivity. Major cities across the region are rolling out 5G networks this year, which are poised to reshape connectivity and big data with blazing-fast download speeds

Hong Kong, Seoul, Sydney, Taipei, Manila, Tokyo and Shenzhen have already introduced 5G networks. In May, Bangkok became the first city in Southeast Asia to roll out a 5G network, while Singapore in August started a six-month trial.

“With more than half of the world’s Internet users situated in Asia Pacific – a majority of whom only use mobile devices – it is highly likely that most of tomorrow’s digital tools will come from the region and be shaped by the population’s mobile-first habits,” says Jordan Kostelac, director of proptech, JLL Asia Pacific.

With 1.14 billion subscribers, Asia Pacific is the largest region for 5G adoption. It could account for almost 65 percent of global 5G subscriptions by 2024, according to technology analyst GlobalData.

Governments and businesses are keen to take advantage of 5G technology. High-speed connectivity, reduced latency and greater reliability open up the potential for more widespread digitalisation of industries and allow businesses better access to the benefits of the internet of things (IoT), artificial intelligence and big data.

“In previous generations of wireless internet, download speeds were the focus because information was largely stored on individual devices,” says Kostelac. “Cloud computing has shifted this requirement to focus on more upstream bandwidth. With greater capacity, 5G networks allow exponentially more data to be collected and organised to train AI and automate more of everything humans do.”

The impact on cities

For real estate, 5G technology is among the last pieces of the jigsaw in digitalising the built environment from mere concrete to behave more like computers, says Lou Chen, Senior Director of Research, JLL China.

“Buildings present the potential to generate massive amounts of data collected from sensors to allow for real-time monitoring, machine learning and predictive applications,” she says. “These in turn will drive buildings to be more efficient with the ability to create personalised end-user experience.”

Going beyond commercial buildings, 5G would enable IoT to be applied on a city-wide scale for more responsive homes and streets. Think automatic street lamps that light up when they sense people, or voice-controlled services for assisted living facilities.

A survey of 150 proptech companies and 80 real estate firms in China showed that 47 percent of them plan to increase their proptech budget by up to 30 percent in the next two years, up from just over 30 percent of respondents to a 2018 poll, according to JLL.

The COVID-19 outbreak has only served to accelerate the application of 5G.

China, first to feel the impact of the virus, put the technology to use.

During the height of the crisis in the country, a field hospital in Wuhan used 5G thermometers to screen visitors for fever while patients were equipped with smart bracelets that allowed medical staff to monitor their vital signs through a central platform.

In logistics, China’s smart 5G powered warehouses allow for goods to be sorted around the clock by robotic arms and limited human involvement.

“In the wake on COVID-19, there will be a greater onus for landlords and tenants to ensure their buildings and facilities management teams are able to deploy technology to help support a safe and healthy environment,” says Lou. “Technologies such as virtual doors that promote contactless habits could soon be the norm.”

South Korea’s telecommunications giant SKT has collaborated with Samsung to build a 5G Smart Office where employees enter through an AI-based facial recognition gantry and work on a mobile Virtual Desktop Infrastructure docking system. Workstations are controlled entirely by a central server which automatically makes upgrades when needed.

“The future is already here,” says Lou. “Real estate players attempting to utilize 5G are likely to enjoy the first-mover advantage in reconstructing the industry.” 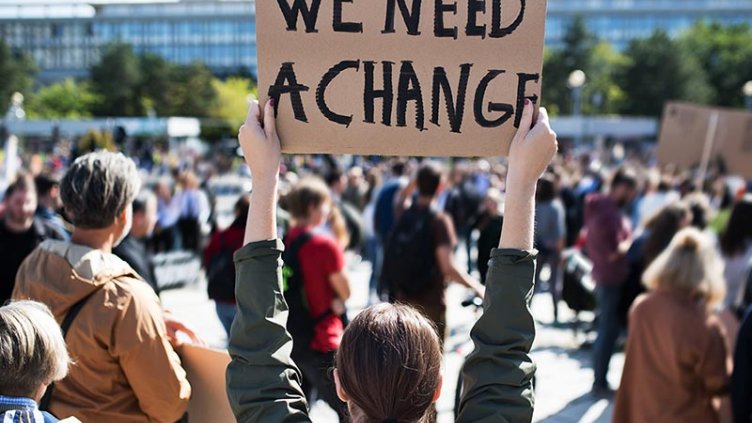 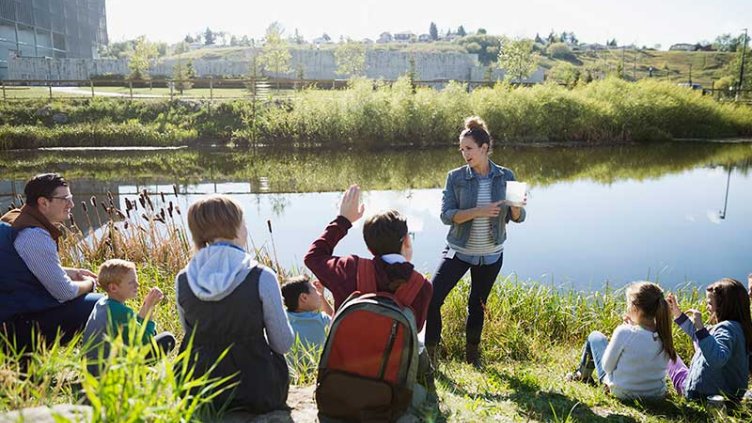 How cities are paving the way to a carbon-neutral future 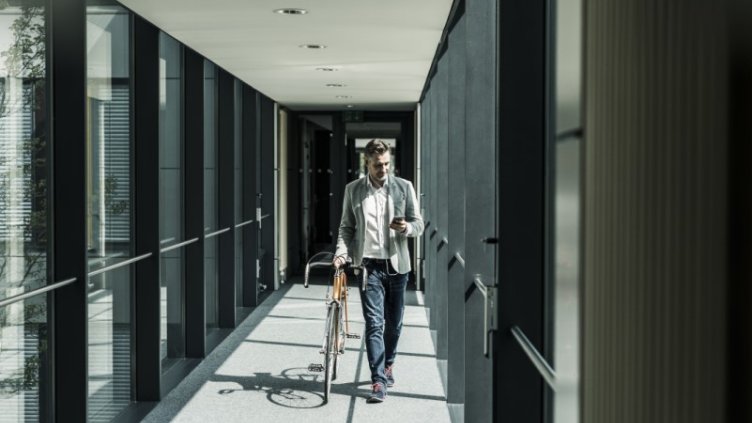 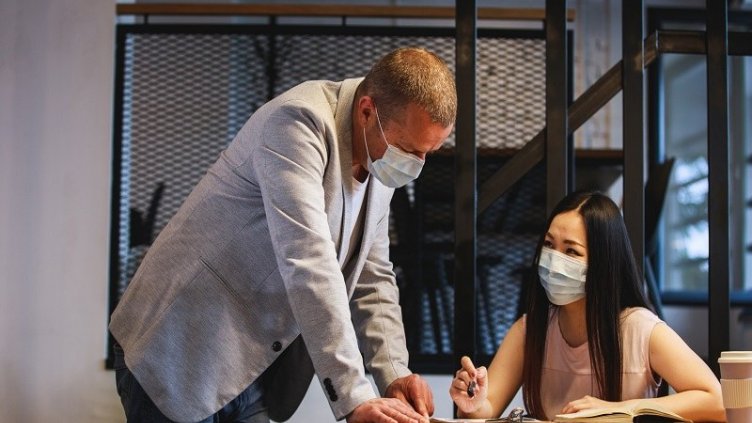 Why social awareness at companies is on the rise