Hot spots where companies are setting up shop aren’t necessarily the most expensive.

VIETNAM, 7 Mar 2019 – Hot spots where companies are setting up shop aren't necessarily the most expensive.

While Hong Kong's Central area will set you back in occupancy costs of US$338 per square foot, in Taipei premium offices is 80 percent lower, according to JLL data. Or Seoul, where office costs are around 70 percent lower.

Given the price difference, "International companies are looking beyond the core office markets, such as Hong Kong, into emerging office markets of Asia Pacific for expansion or in some cases consolidation, which may help counter-balance the current high occupancy costs," says Jeremy Sheldon, Head of Markets, Asia Pacific, JLL.

Yum! and Citibank have signed leases in Bangkok, co-working firms WeWork has signed a new deal in Jakarta and JLL has opened a new office in Bangalore.

Of course, cheaper doesn't mean better. Workplaces play a big part in talent attraction and retention, so excellent transport, trendy local amenities, and the quality of connectivity to the digital world are still important.

1.    Ho Chi Minh City is a Southeast Asian hot spot for start-ups due to its solid entrepreneur community, limited overhead costs and young, fast-paced workforce. Technology companies have contributed significantly to leasing demand in the market with several companies taking up more than 1,000 sqm. The city's Grade A office stock is not expected to grow for at least the next two years. But, upcoming high-quality Grade B office buildings are expected to ease the growth momentum of Grade A rents.

2.    Despite heavy traffic congestion, Jakarta has become a top locale for companies to place their Southeast Asian headquarters including WeWork and Facebook. Additional demand from technology and co-working sectors are likely to continue andimproving oil prices may result in a pick-up in demand from some of the oil companies that downsized significantly in 2016. With five grade-A office buildings completed in the year-to-date, the office stock increased by more than 365,000 sqm. However, high vacancy rates are likely to result in continued rental compression keeping Jakarta affordable for tenants.

3.    As one the world's most livable cities, according to The Economist, Melbourne has been attracting international companies to set up their headquarters for years. This year has seen the strongest demand for office space in more than a decade, driven by telecommunications companies, digital tech and flexible space users. Following an ongoing period of tightening since the end of 2015, vacancy is set to stabilise over the next 12-18 months.

4.    Delhi's satellite city of Gurgaon is home to financial and industrial headquarter offices and was one of the first Indian cities to support offshoring locations. Technology occupiers are expected to continue to create demand for existing and upcoming Special Economic Zone buildings and IT parks. Companies in BFSI, manufacturing, consulting and e-commerce are expected to drive demand.

5.    Auckland's limited options for occupiers in the top end of the office market has been forcing companies to consider lower-grade space options, often refurbishing secondary stock to meet their office space requirements. While asking rentsare expected to grow, the level of incentives offered is expected to increase amid new supply. The flexible space industry remains in growth mode in the Auckland office market, with several projects underway or proposed.

6.    This year large multi-national corporations took up space in Bangkok, including Chinese e-commerce powerhouse JD.com, Yum! and Citibank. Co-working operators continue to drive pre-leasing demand with both WeWork and JustCosigning new deals in projects expected to complete in 2019.

7.    Chengdu is one of the key political, cultural, and economic hubs of China's rapidly developing western region. In 2013 a boom of Grade A office oversupplied the market and is still facing under-priced space . Chengdu's relatively low cost of labour and operations, allied to its maturing business environment, is attracting more large, domestic companies like ByteDance and Smartisan, which have set up regional headquarters. The market also continues to attract R&D firms.

8.    Manila is drawing companies looking at expanding offshoring and outsourcing options. Technology companies, including online gaming, e-commerce, and flexible space operators, continue to take up space. The workforce has a high literacy rate of 96% with fluent English skills. High-income taxes are offset by low salaries.

9.    As a business friendly city, Kuala Lumpur continues to attract corporates, but some businesses in the finance and insurance sectors are relocating to fringe neighborhoods, which has traditionally been a hotspot for co-working operators and tech companies in sectors like e-commerce, online retail platforms, and medical technology. 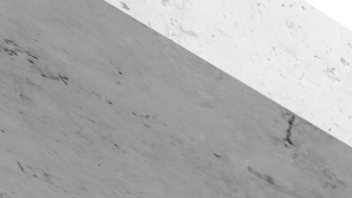 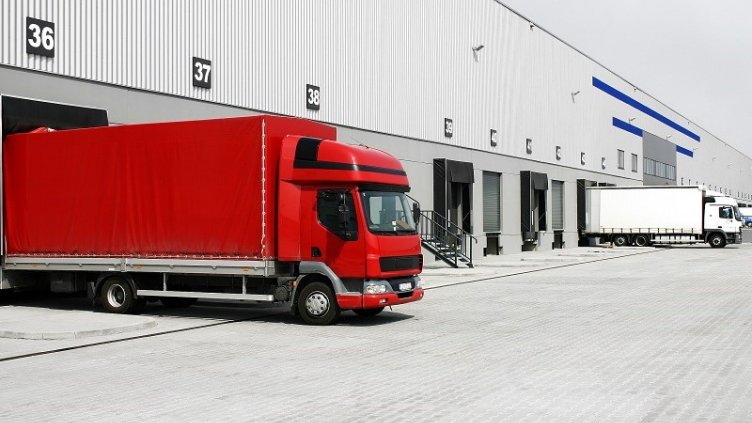 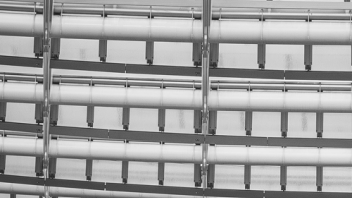 JLL appointed as the management for Imperia An Phu, Dist 2, HCMC 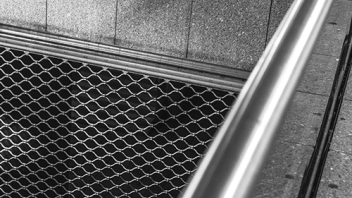