Pandemic-hit sectors like offices and retail are making a comeback

Commercial real estate had its most active start to a year, as investors put pandemic restrictions behind them.

At US$292 billion, investment reached its highest first-quarter level on record in the first three months of 2022, according to JLL data. The previous record for the first quarter of US$225 billion was set in Q1 2018.

Behind the bumper figure was a resurgence in sectors that suffered during the depths of the COVID-19 pandemic. Offices, hotels and retail all saw quarterly investment figures rise year on year.

However, while investment sentiment around real estate improved, it’s not without a sense of caution. Geopolitics, inflation and rising interest rates are combining to now create uncertainty in the market.

From monetary policy changes, to transport and trade bottlenecks and labor shortages - as well as the demand pressures created by companies looking to either nearshore or reshore - the real estate sector has a lot to ponder at present.

Sectors back in favor

Some of the positive sentiment has come from a relative return to normalcy. After years of severe lockdowns, employees and companies have been eager to get back to the office amid the rise of hybrid working.

Such confidence saw a boost in office investment, with US$81 billion invested globally in offices in the first quarter, the highest level since 2007, according to JLL.

Similar confidence showed in the retail and hotel sectors. Global retail investment volumes were at US$38 billion, nearly double from the year earlier, while hotel investment reached US$16 billion, up 127% in the same period, according to JLL.

For offices, the global return to favor is largely thanks to improving occupier markets. Office leasing demand in the first quarter was 36% higher than in the same period in 2021 – and reached as high as 44% in the U.S.

“Technology companies continue to be a major driver of demand for office space, with the tech industry accounting for the largest share of space leased in the U.S. since the start of the year,” says Matthew McAuley, research director in JLL's Global Insight team. “Demand is at its highest for new or best-in-class space, so it’s clear that the flight to quality continues.”

That’s alongside continued investment in logistics and living sectors, which in the U.S. together drove half of investment activity in the first quarter. Within logistics, tight supply of new space is pushing rents higher, with annual rental growth now at 10% globally and in the U.S. and Europe reaching 16% and 11%, respectively.

“Despite record levels of new construction, new warehousing space can’t be completed fast enough to meet demand,” says McAuley. “That inability to keep up with demand puts vacancy levels in most major logistics markets below 5%.”

With dry powder now estimated to be at US$388 billion, finding a home for capital will continue to be a challenge in 2022. An annual survey by real estate fund associations ANREV, INREV and NCREIF found that fundraising by real estate investment managers reached a pre-pandemic record high of €254 billion (US$239.5 billion) globally last year.

While headwinds persist, such high levels of dry powder are reassuring, Coghlan says.

“With many investment funds oversubscribed, where and how capital is deployed remains the critical discussion – but large, mature markets dominate and investors’ flight to diversification and quality continues,” he says. 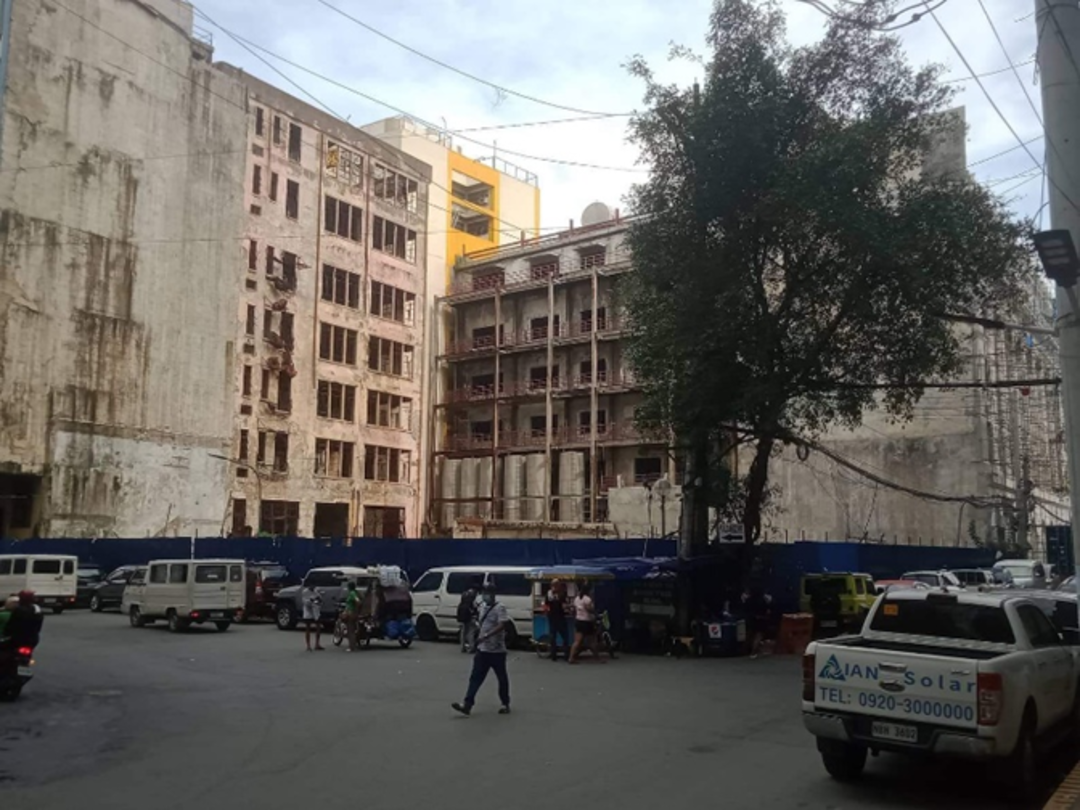 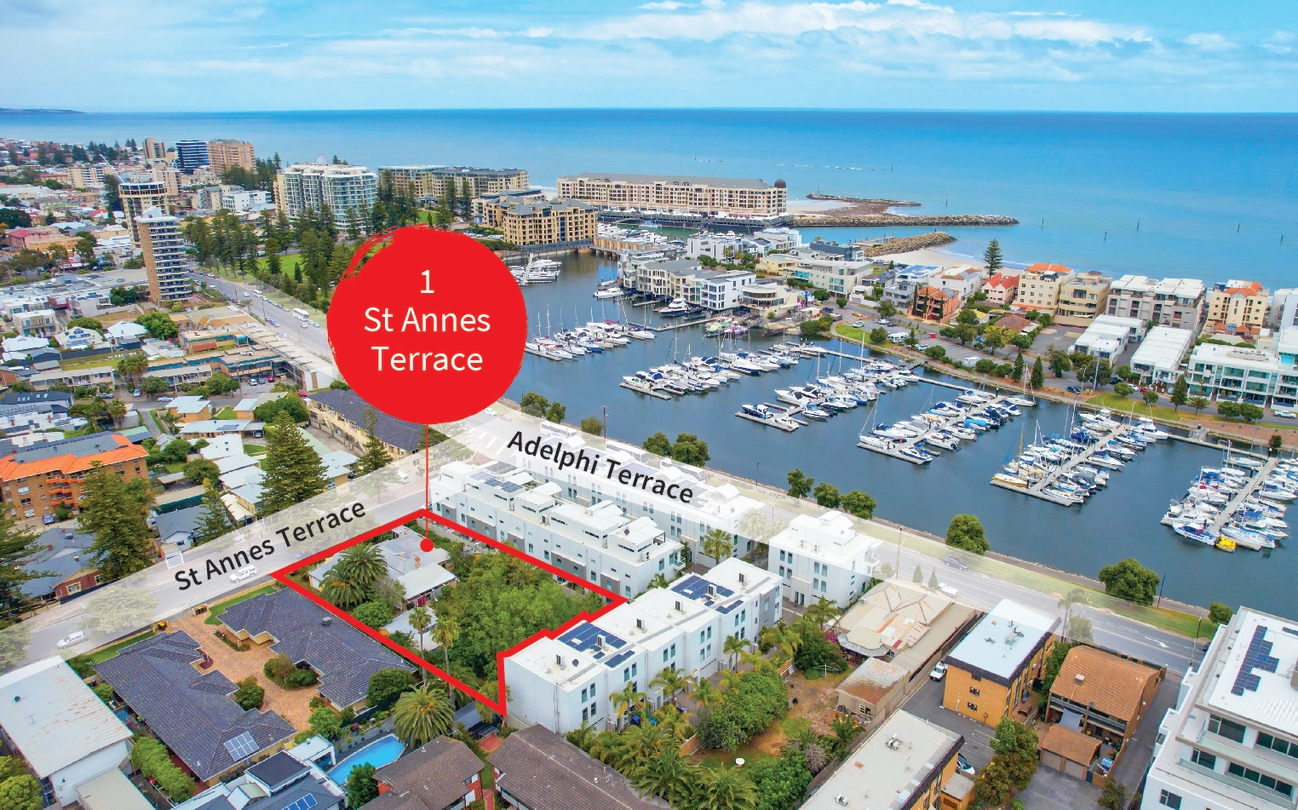 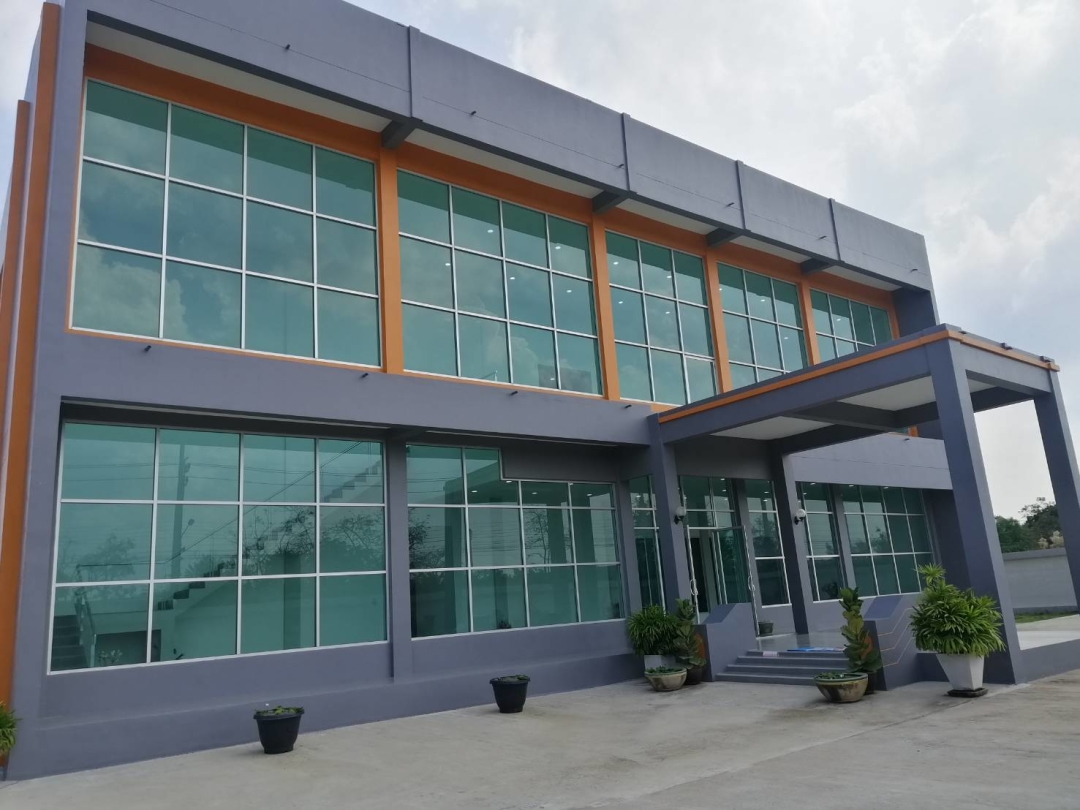 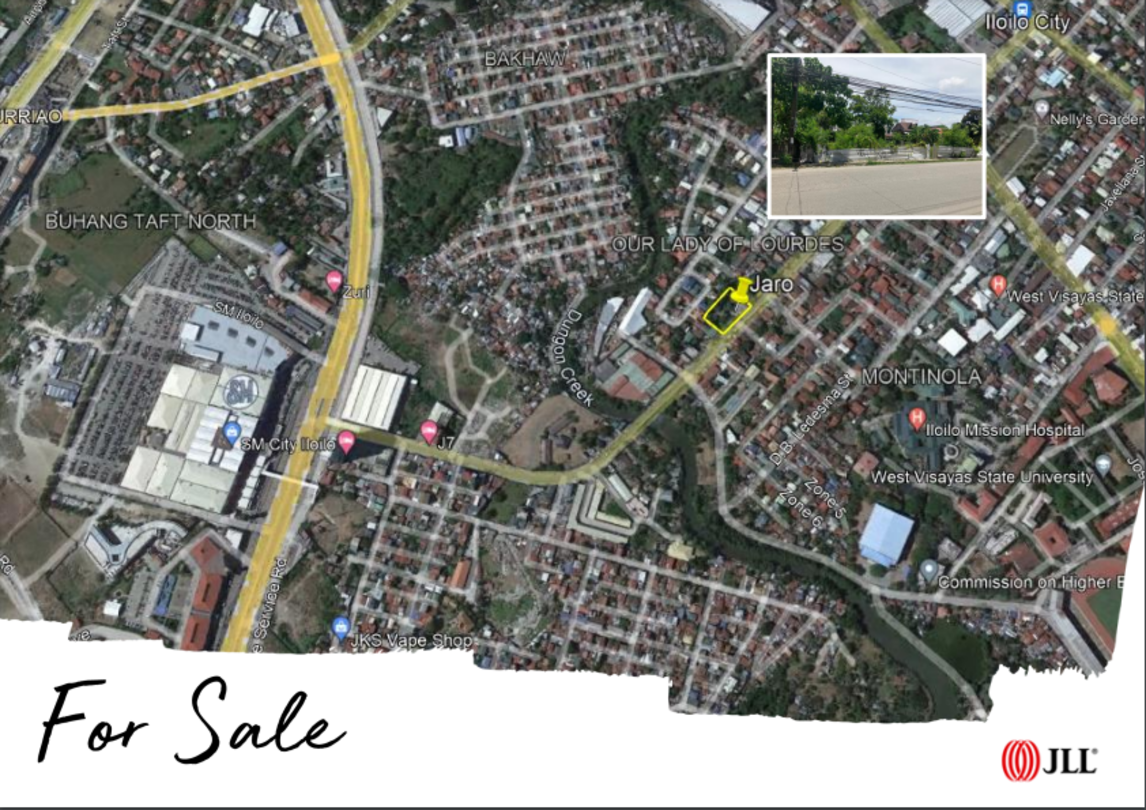 How listed property companies are getting on board with sustainability reporting